The church held it’s first service on 20th September 1998 and given the use of the Neighbourhood Centre in Mount Wise and it was known then as Mount Wise Baptist Church. After a year the church had outgrown the centre and temporarily moved to a local primary school before moving to it’s present meeting place, Welcome Hall and became Devonport Community Baptist Church.

Rev Nathan Fisher was one of the founding members of DCBC. He trained at Bristol Baptist College and began at DCBC as a student pastor. He became our full time pastor after his ordination. Nathan pastored DCBC for 11 years before he was diagnosed with cancer and sadly died in May 2010.

With help from Monty Wills a formally retired minister and interim pastor Malcolm Hunter, the church is coming through this period heartened and focused.

A new chapter started in July 2012 with the appointment of Michael Shaw. The church has seen up’s and down’s since, but remains in Devonport to serve the people of Devonport, Stoke and Plymouth. 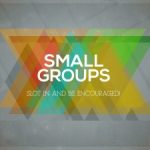 Small groups are the lifeblood of any church, they are … END_OF_DOCUMENT_TOKEN_TO_BE_REPLACED 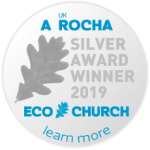 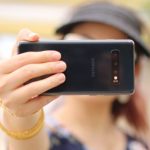 If you follow our Instagram account, you may wonder why we keep putting up pictures with the #portraitsofDCBC, this article (originally run on the Red Letter Christians site) explains why If someone had said to me a few years ago that an … END_OF_DOCUMENT_TOKEN_TO_BE_REPLACED